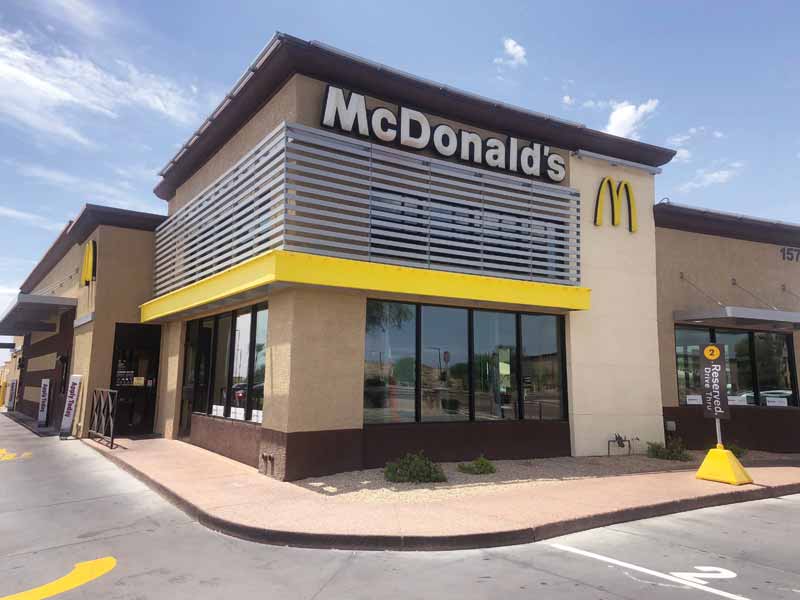 Imagine opening the first McDonald’s Canada 60 years ago? Or being the premier franchisee of Wendy’s Canada?

Canadian franchisees have a long history of investing and bringing U.S. brands to Canada for expansion. Having the vision to seize opportunities requires a certain appetite for risk. Some Canadians can be ethnocentric and unsure if foreign brands will work in local markets without seeing a track record of success. Indeed, for the many positive expansion stories, there are also a number that did not make it.

U.S. brands that enter Canada usually do so opportunistically. It is rare for an American franchise to expand across the border to merely establish more locations. This is often because U.S. companies are concerned with introducing a handful of stores they have to support at a great expense until there is enough momentum for them to grow more aggressively.

Franchisors from the U.S. are normally better at investing their efforts domestically. Foreign countries such as Canada where the legal and support requirements are not as familiar to the American business model will add a significant expense and learning curve to the expansion of the brand. Therefore, U.S. franchises are generally open to a conversation about coming into Canada via a strategic partner—one with proven success—who will help with the transition.

This country’s geography can also be overwhelming to many U.S. franchises. While Canada has core cities in every province, it is normally Toronto, Vancouver, or Calgary that are often looked to by U.S. companies when considering expansion. That said, opening a franchise in a Canadian city requires real estate and a roll out strategy, and American brands often want to ensure these aspects are in place, before proceeding. Sometimes, the franchisor may not be informed enough about the Canadian market to offer constructive feedback on a potential franchisee’s plan and rely on their expertise for insight.

You May Also Like  You've Got What It Takes: Milad Eldayeh of Crêpe de licious

The timing of expansion may be contingent on real estate and availability of locations. The urban markets of Canada in ‘triple A’ intersections (highly desirable areas due to foot and automotive traffic, such as Yonge Street and Eglinton Avenue in Toronto) are typically limited on opportunity. It may take up to a year to find the right location, and an additional 12 months to negotiate the lease, get the permit, and finish construction.

Subsequently, more brands are forming landlord partnerships. The business goes through a property owner’s portfolio of sites and identifies three or more locations to expand exclusively for a period of time. The appeal to the landlord is a franchise they can then promote solely on their property, with the franchise system being able to provide a replicable form of lease and agreement to allow for multiple locations to open.

A successful franchise launch in Canada can be positive if a potential owner negotiates the terms of their agreement with the franchisor. A good deal can help the company’s value increase substantially as the brand continues to grow.  A benefit of this for some franchisees can be the right of first refusal on additional territories. This can be a huge benefit, which can come along with reduced royalty rates for multiple openings, control over advertising, and marketing decisions. These factors can put one in a powerful position upon entering an unfamiliar market. Further, the return on investment (ROI) provides a great reason to get involved in a franchise entering Canada.

Having the ability to extend a brand into Canada is the result of the successful implementation of various factors including: timing, real estate, operations, support, market research, business plan, and—most importantly—huge capital. Having the risk tolerance for taking on a challenge like this is not for everyone.

So how does one decide on the right brand, timing, and market?

3 comments on “Finding American brands to invest in”